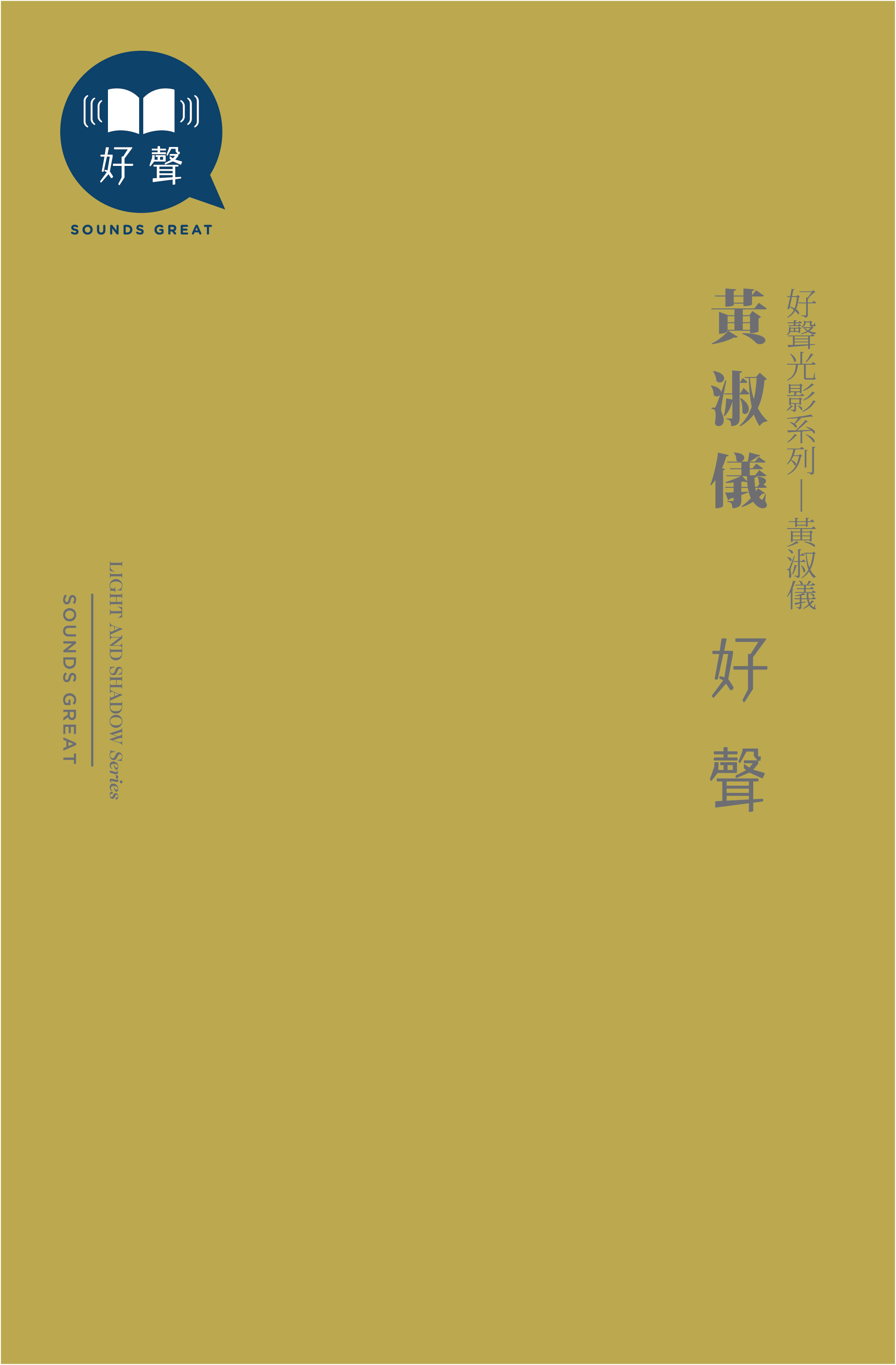 
Gigi Wong was born in Guangzhou and spent her childhood there. She began her acting career by participating in artistes’ training course, However, her father against her to be an actress. He was convinced by Gaan Yee-Ching and finally she could enroll in the artistes’ training course. Wong became the main character in the first TV drama that was made local in Hong Kong at the age of 19. Ever since her career has reached to a peak and she ws marked to be one of the most famous actress in TVB. Have you wonder how some of the popular actors feel about Wong?
Moreover, Wong talks about her two marriages, how her life changed from being a popular TV actress to the ordinary life in Canada, and further developing her skills in cooking She also invites her husband, her son and her good friend Louie Castro to share their interesting stories about her from the everyday life.