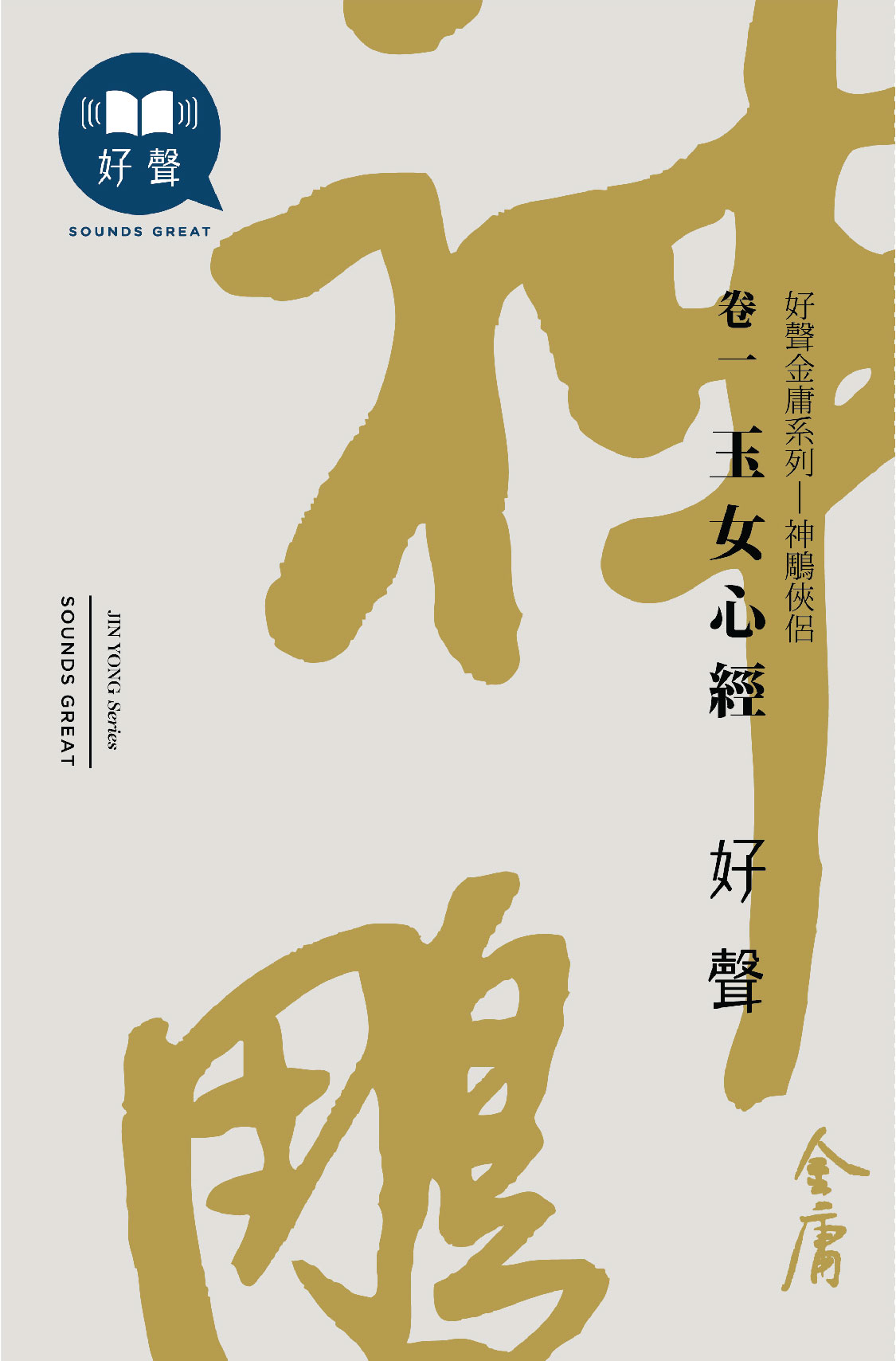 The Romance of the Condor Heroes (Book 1): Heart-Manual of the Jade Maiden

In late Song Dynasty, Yang Guo was an orphan and adopted by Guo Jing and Huang Rong. Yang Guo gone through all sorts of hardships when he was trained at Quanzhen Martial Arts School. He then escaped to the Tomb of Living Dead and met Xiao Longnu, he became Xiao Longnu’s follower and they fell in love with each other……