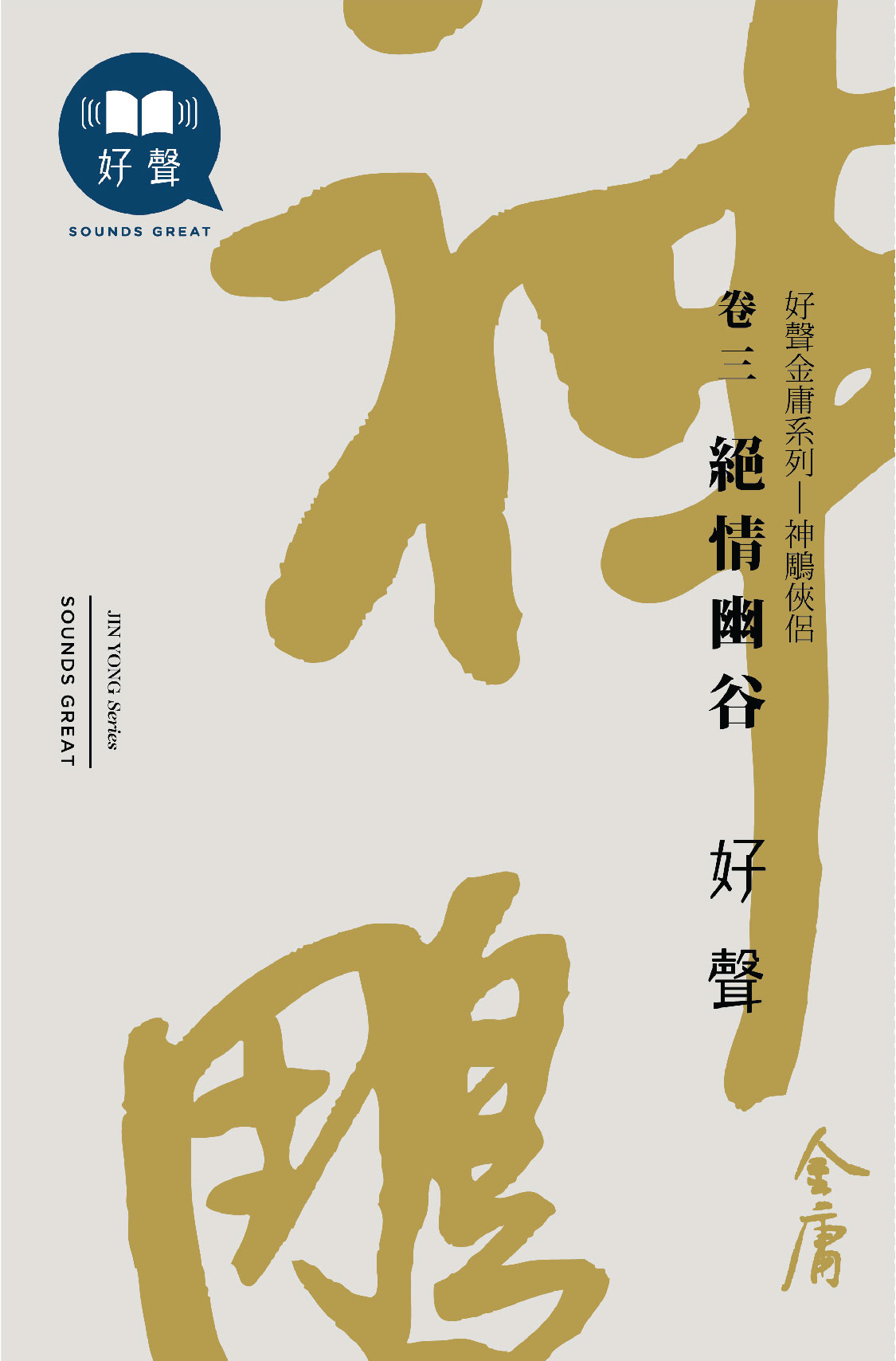 The Romance of the Condor Heroes (Book 3): The Secluded Passionless Valley

Yang Guo found out that Guo Jing and Huang Rong were the one who killed his father, thus he decided to take revenge on them. However, Yang Guo was too weak to compete with Guo Jing, so he approached Jinlun Fawang to help him……