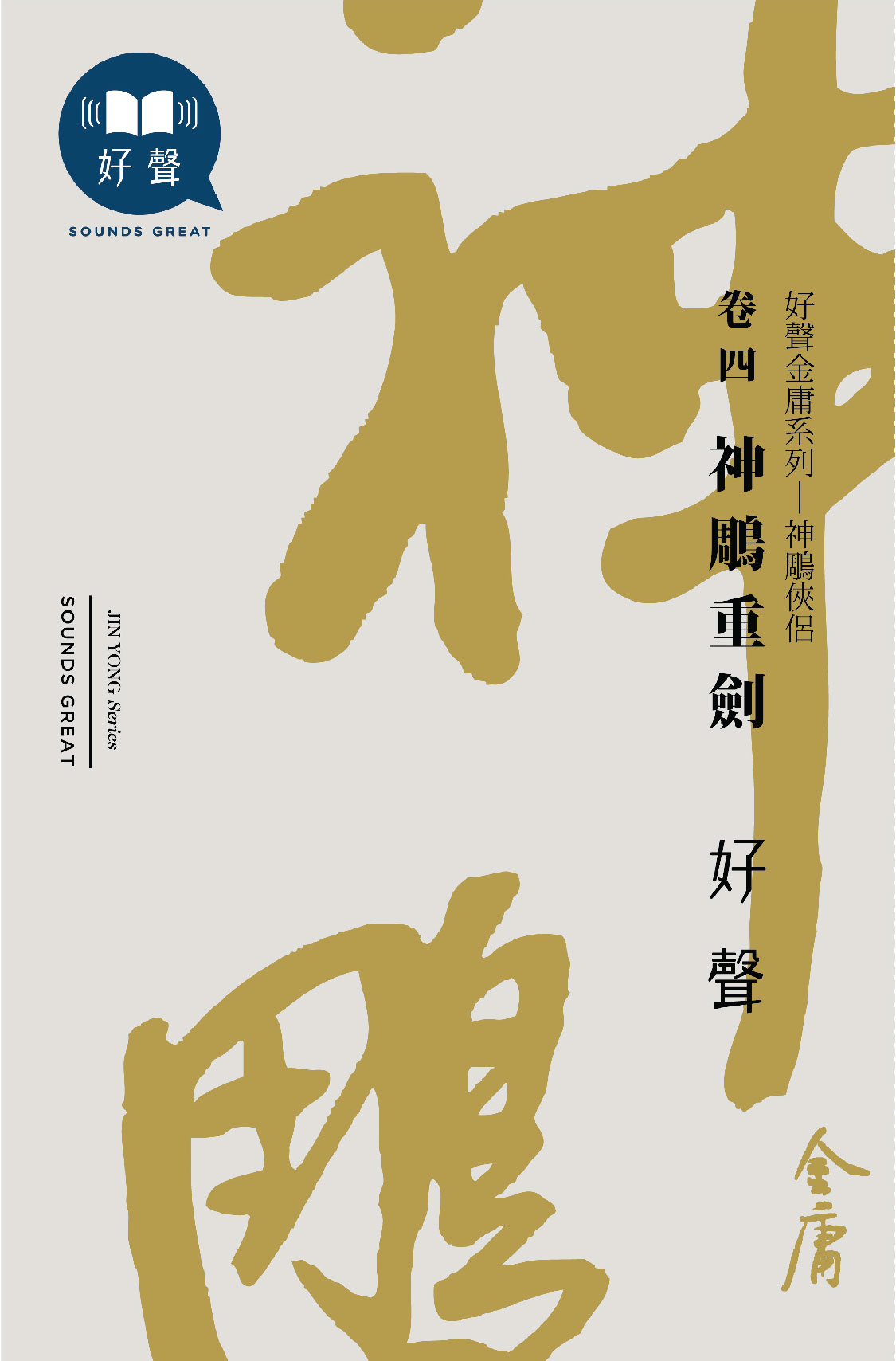 The Romance of the Condor Heroes (Book 4): The Condor’s Heavy Sword

Yang Guo’s right arm was cut off by Guo Fu. The Condor healed Yang Guo and taught him martial arts. After Yang Guo enhanced his skills, he went back to the tomb for Xiao Longnu, who was later beaten by Jinlun Fawang and had to fight for her life…..