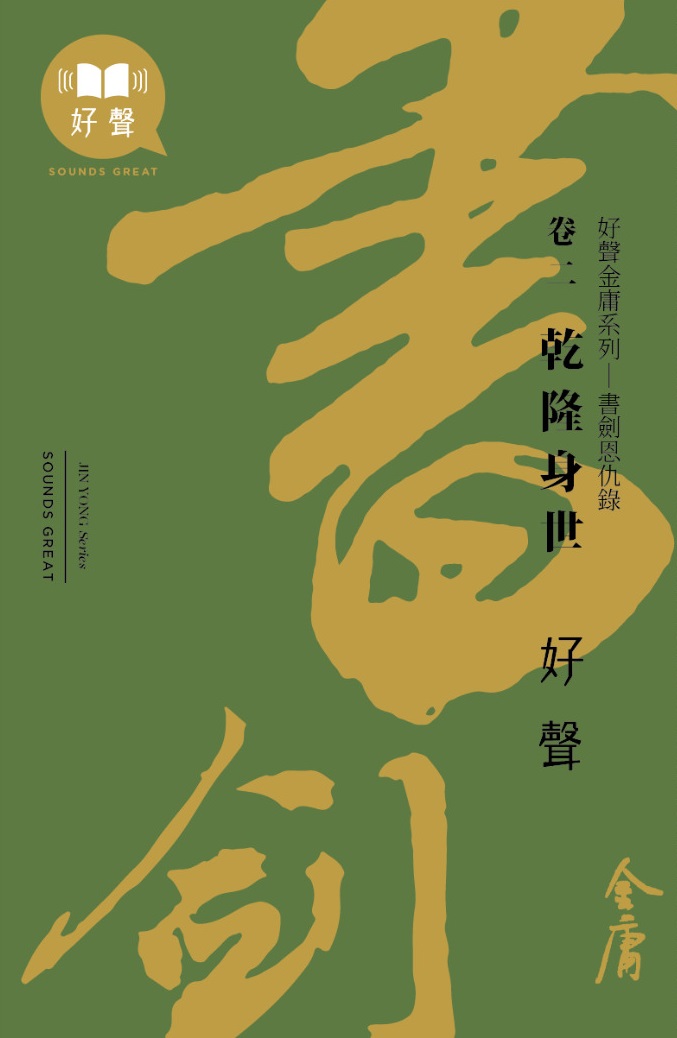 The Book and The Sword (Book 2)

Along the way of rescuing Wen Tailai, the Red Flower Society saw how the people suffered from the hardship due to the flooding of Huang He. Unexpectedly, they learned that Wen was captured at Hangzhou, hence, they headed south in search of him. Chen Jialuo took the chance to visit the graveyard of his parents and surprisingly saw Qinglong Emperor, who was indeed a Han-Chinese and also the older brother of him. Hence, the Society set a trap to kidnap Qinglong and persuaded him to resume the reign of Han people by using his privileged status. They also assured him that he would remain as the emperor after that. Would Qinglong agree to the deal?

On the other side, after repeated attempts, the heroes rescued Wen eventually but at a heavy price!