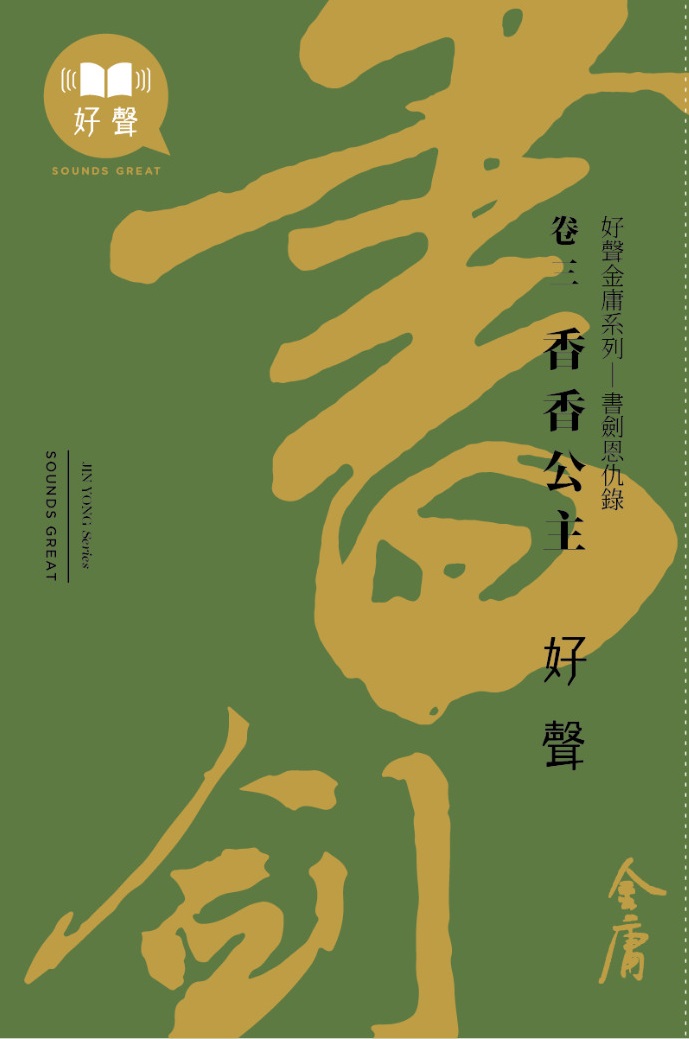 The Book and The Sword (Book 3)

Knowing that the Three Devils of Guandong were going to take revenge on Huoqingtong, Chen Jialuo immediately rode towards the North-west border to tell her. On the journey, he met Kasili, the younger sister of Huoqingtong, and fell in love with her. The three then entangled them in a love triangle.

Meanwhile, the heroes of Red Flower Society were searching for evidence to prove Qinglong’s Han identity so to convince him to overthrow the Manchuria and resume the Han reign. However, Qinglong was attracted to Kasili’s beauty and wanted to marry her as a condition in exchange for resuming the Han reign. Chen sadly agreed with that. Did Qinglong keep his promise at the end? Was the sacrifice of Kasili worth it?