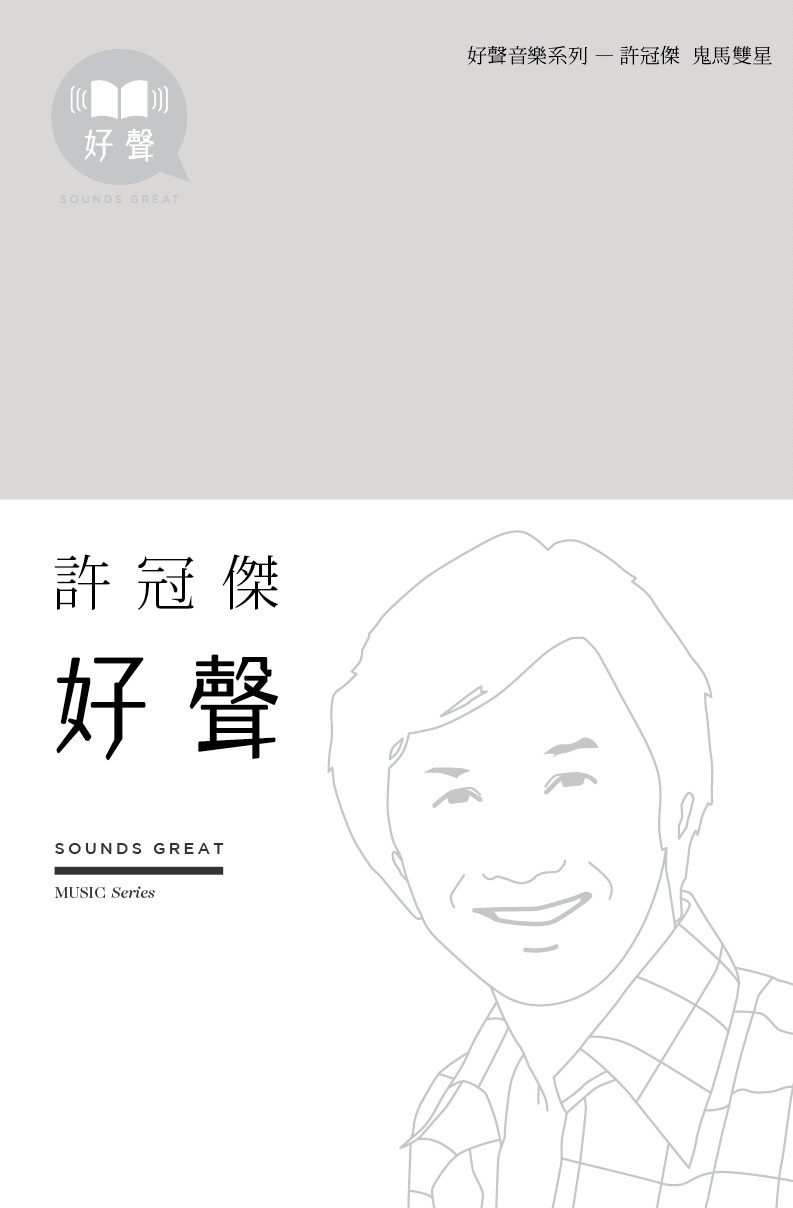 
Before the 1970s, Western-style and Mandarin pop songs were prevailing in Hong Kong while Cantopop and local creations were not so popular. Not until a singer songwriter Sam Hui, also known as “The God of Song”, who sang songs that reflecting social conditions and humorously satirizing the ills of society in colloquial street Cantonese, Cantopop became flourishing. His songs with a lighthearted beat and simple lyrics such as “Lingyun Tower” (鐵塔凌雲), “Ghost House, Double Star” (鬼馬雙星), “Double Star Love Song” (雙星情歌), “The Genius and the Idiot” (天才與白痴), “The Private Eyes” (半斤八兩), and “From the Heart of a Loafer” (浪子心聲), meticulously depicted the lives and voices of the working class.

The enormous popularity of his songs inspired many other local singers to turn to Cantopop. The blooming Cantonese pop music even broke the dominating status of Western and Mandarin pops in Hong Kong. Thus, Sam Hui is regarded as the pioneer in popularizing Cantopop culture.

“Sounds Great Music Series – Sam Hui” selects songs from “Ghost House, Double Star” hoping to bring you back to the 70s and revive the livelihood and Cantopop culture in those days through the wonderful voice of Sam Hui, the symbol of Hong Kong Cantopop culture.