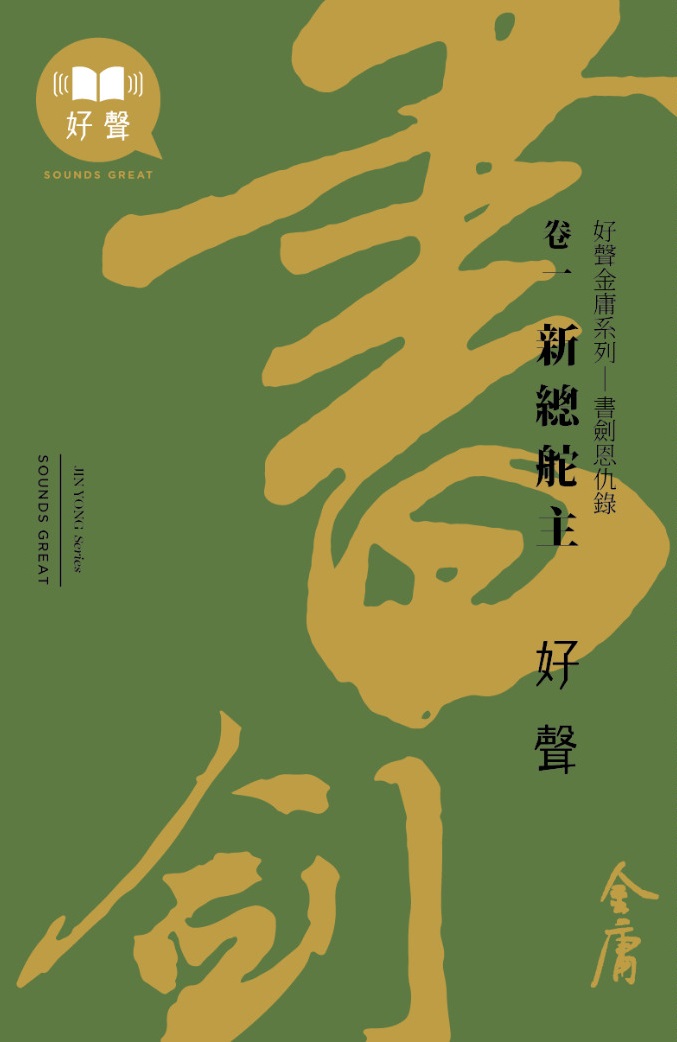 The Book and The Sword (Book 1)

During the Qianlong Emperor period of the Qing dynasty, Chen Jialuo, a young hero of an anti-Qing government organization, The Red Flower Society, newly became the top leader. Meanwhile, the Emperor sent his men to ambush and arrest Wen Tailai, the fourth leader of the Society, for preventing him from disclosing the secret of the Emperor’s origin. Wen temporally hid in the Iron Courage Manor. Therefore, Chen led the heroes of the Society to rescue him. On the way, Chen met Huoqingtong, who was recovering a holy artifact, the Quran, with her Islamic tribe. Chen helped Huoqintong a lot in the battles with the Six Devils of Guandong and the Qing forces. The seed of love sowed among the two.

When the heroes arrived at the Iron Courage Manor, they entered into a fight with people there due to a misunderstanding. Luckily, they clarified the misunderstanding soon and became allies. The daughter of Manor owner, Zhou Qi, even fell in love with Xu Tianhong, one hero of the Society.